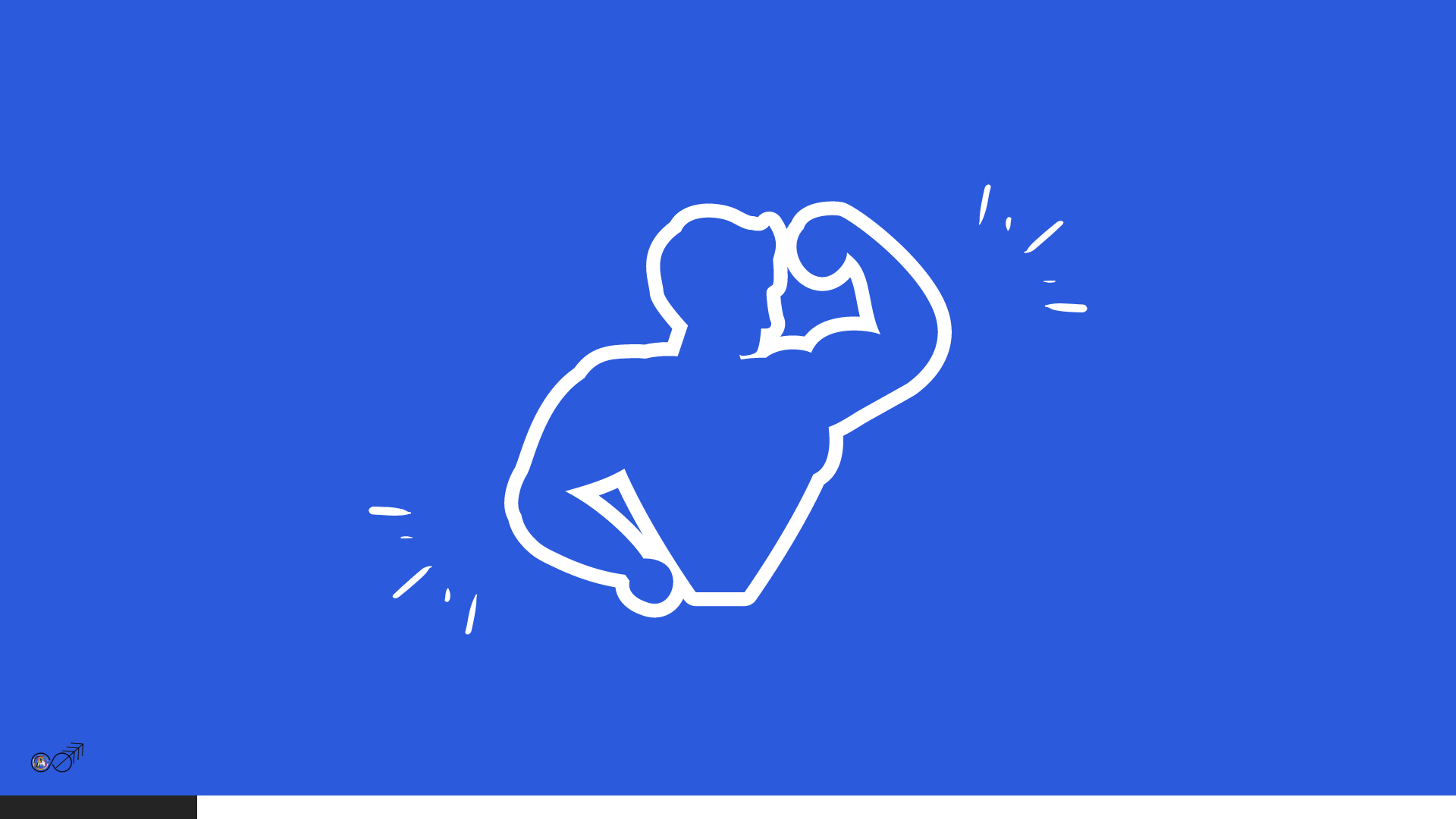 Having spent 8 years living and recreating in the Bay Area there are certain names that reverberate in the hallways of the gyms and on the trails around Mount Tam. San Francisco is a city of transplants and transients but names of athletes like Barry Bonds, Steph Curry, and and Willie Mays still hold fast. There is a guy who is just as legendary, although maybe not as well known as some of those athletes who played in the big leagues, a guy who created his own arena and who was known for his fitness, his name is Jack LaLanne.

“Anything in Life is Possible and You can make it happen”.

On a recent hike along the Dipsea trail awhile back I was touting how motivating David Goggins has been to me recently and then my buddy Adam mentioned Jack’s Lalanne’s name. A name that I had heard of several times before – I am not sure where, maybe it was one of those people that my father always brings up where I just nod mindlessly as he mentions these old athletes I have no care for. On the climb up from Stinson Beach when Adam started listing off the things Jack was known for I immediately had to question the validity of such outrageous claims: like how he swam handcuffed, while towing boats behind him, from Alcatraz to San Francisco. Outrageous – I didn’t believe it, he was the OG motivator! We had to Google his accomplishments and I still can’t hardly believe some of the things that he attempted back in the day. I admire athletes and innovators and since he is pretty much the reason that we have things like weight rooms, protein powder, and juicers I thought that it would be cool to learn more about the guy.

His mission was to help people to help themselves and to teach that exercise and nutrition go hand in hand and that is a message that I am fully behind. I have added a little bit about Jack LaLanne from his website below:

Through simple goals, challenges and a healthy lifestyle you can live longer.

Throughout Jack LaLanne’s 70 plus year career he motivated millions to help themselves by improving their health throughout the world. Not only did he have the first modern health studio, which opened in 1936, he was a pioneer in Television. He is known as the man that started the American Fitness Revolution and is often called the “Godfather of Fitness”.

“Exercise is King, Nutrition is Queen, put them together and you have a kingdom”

Born in San Francisco and living on a ranch in the Bakersfield California area from age 4 -14, he became a complete junk food junkie and sugarholic. As he put it, “It made me weak and it made me mean. I had boils, pimples, and was near sighted. Little girls used to beat me up.” Back in Oakland California at age 15 he was so sick he had to drop out of school for 6 months. This was the time when his mother took him to a Paul Bragg lecture. Paul told him he was a human garbage can. That night he got down on his knees and prayed, “God give me the strength to stay away from all this junk food that is killing me.” After that Jack bellowed,”I was born again!”

He joined the Berkeley YMCA where he discovered weights, duplicated them, and began devising exercises. He soon attained the body of his dreams. He also became a champion wrestler and was on the Olympic wrestling team in 1936 until they discovered he was taking money for people to exercise. At that time, if an amateur athlete took one cent they were not eligible for the Olympics. People called him a charlatan and a crackpot. He revealed, “The doctors were against me and that working out with weights would give people heart attacks, and lose their sex drive.”

INVENTOR: Jack formulated a common sense approach to physical fitness and nutrition. He developed the prototypes of exercise equipment presently available in contemporary health spas. His inventions, to name a few include the weight selector pulley, calf, leg extension and squat machines which he never patented. His squat machine concept is now the Smith Machine patented by his good friend Rudy Smith.

In the early 1950’s, through the new medium of television Jack’s message spread like wildfire. Reaching millions, America soon got the message of “Get off your seat and on to your feet”. He was magnetic and the public responded, his show was an instant hit both in America and abroad. Jack LaLanne believed in daily, vigorous systematic exercise and proper diet. “My workout is my obligation to life.” He believed juicing to be one of the factors that made up the fountain of youth. To quote him, “Your blood stream is your river of life and when you nourish the trillions of cells in your body with live and vital nutrients, you feel alive and vital.” He always believed that giving your body the right fuel was like giving your automobile the right gas.

Today’s doctors and fitness experts all acknowledge daily systematic exercise and proper diet as the principle keys to a longer healthier life. Millions of fans all over the world followed his philosophy and benefited from his teachings through TV, news articles, lectures, Health Spas, juicing and birthday feats like swimming from Alcatraz  handcuffed, with ankles chained and pulling a 1000 pound boat, to Fisherman’s wharf in San Francisco.

Jack LaLanne had a lot of firsts in the fitness and health industry. Here are some of the biggest:

“People don’t die of old age, they die of inactivity.”

As a lifelong fitness junkie I look up to guys like Jack LaLanne and want to do my part to help keep him in the dialogue. Someone to tell stories about on long trail runs or when complaining about how the water is too cold to swim in the bay. To pull out the legacies of those black and white photos that line the walls of The Southend Row Club would be a documentary that I would tune into. I love what he stood for and I hope that sharing his story again will help you reach your health and wellness goals. Keep on creating and keep on moving!