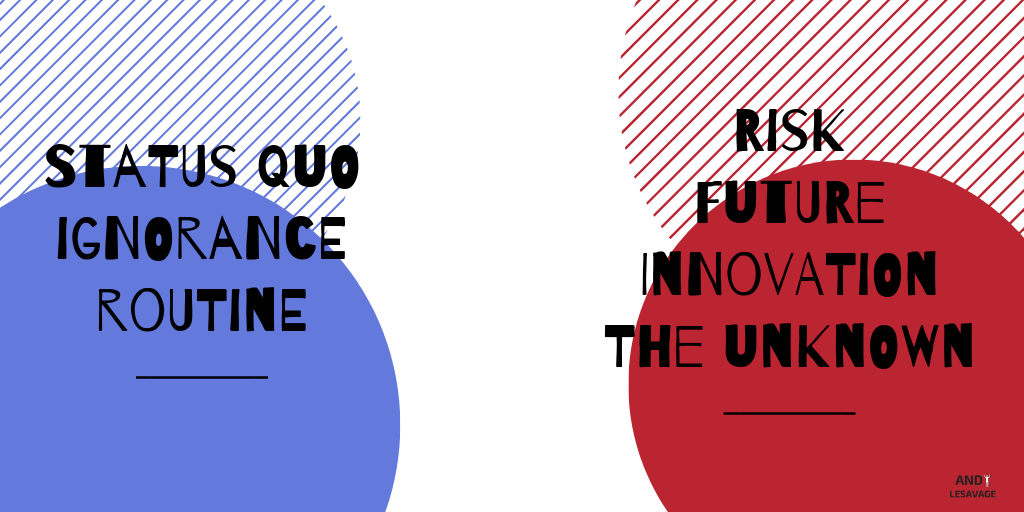 If you haven’t heard about Impact Theory yet, then this blog post is for you. Impact Theory creates meaningful media that converges aspirational messages with spiritual depth to help inform and shape the next generation of seekers. Tom Bilyeu, the entrepreneur behind Quest Nutrition, whose outlandish flavors of protein bars, like blueberry muffin and cinnamon roll, have found the bottom of my stomach many a time, is also the founder of Impact Theory. Like he says, he could be off on his own private island somewhere after selling Quest Nutrition but he has decided to help share his knowledge and consciousness with us, which is so admirable it is hard to imagine.

After the success of Quest Nutrition, I could have bought an island and retired, but that’s not the game I want to play. I believe that life is about the acquisition of skills and putting those skills to the test in service of something bigger than oneself.

From what I gather after watching many of the Impact Theory videos, Tom’s beliefs seem to align with mine – as one of his go to notions is that the movie The Matrix is essentially real, meaning that the world we live in has been built up by people weaving such complex narratives and developing experiences (think Disneyland) that appear to remove us from our direct perception of “reality” that once you break through the initial fear of going off on your own to start a company, there is no turning back, as you now have thrown yourself into the world in a way that leaves comfort and protection as you know it (through the form of a paycheck, retirement account, a daily habit, and social norms) behind and is no longer provided by someone else, or some other motherly entity, like a company which coddles you into believing that you are safe – in a world that is dynamic. For more on this simulated world that we live in I highly, highly recommend that you read Simulacra and Simulation by the French philosopher, Jean Baudrillard whose work and thinking was foundational to the making of The Matrix – where Simulacra are copies that depict things that either had no original, or that no longer have an original and Simulation is the imitation of the operation of a real-world process or system over time.

So take the red pill my friends. Start your personal journey, write a blog, build your own brand, make a product.

From the Impact Theory about page: “Impact Theory helps people change their limiting belief system with the goal TO IMPACT CULTURE AT SCALE. Our aim is to create/cultivate and monetize impactful, culturally-relevant content in both the arenas of traditional “entertainment as mythology” and the modern social variant of entertainment as education. Influenced by the luminous work of Joseph Campbell, the author of The Power of Myth, we believe the best way to impact culture is through story. With every story we tell, we seek to disrupt, entertain and empower.”

Watch this and tell me you don’t get pumped up!

One of my favorite episodes is this one with Mark Manson:

My key takeaways from the Impact Theory interview with Mark Manson: 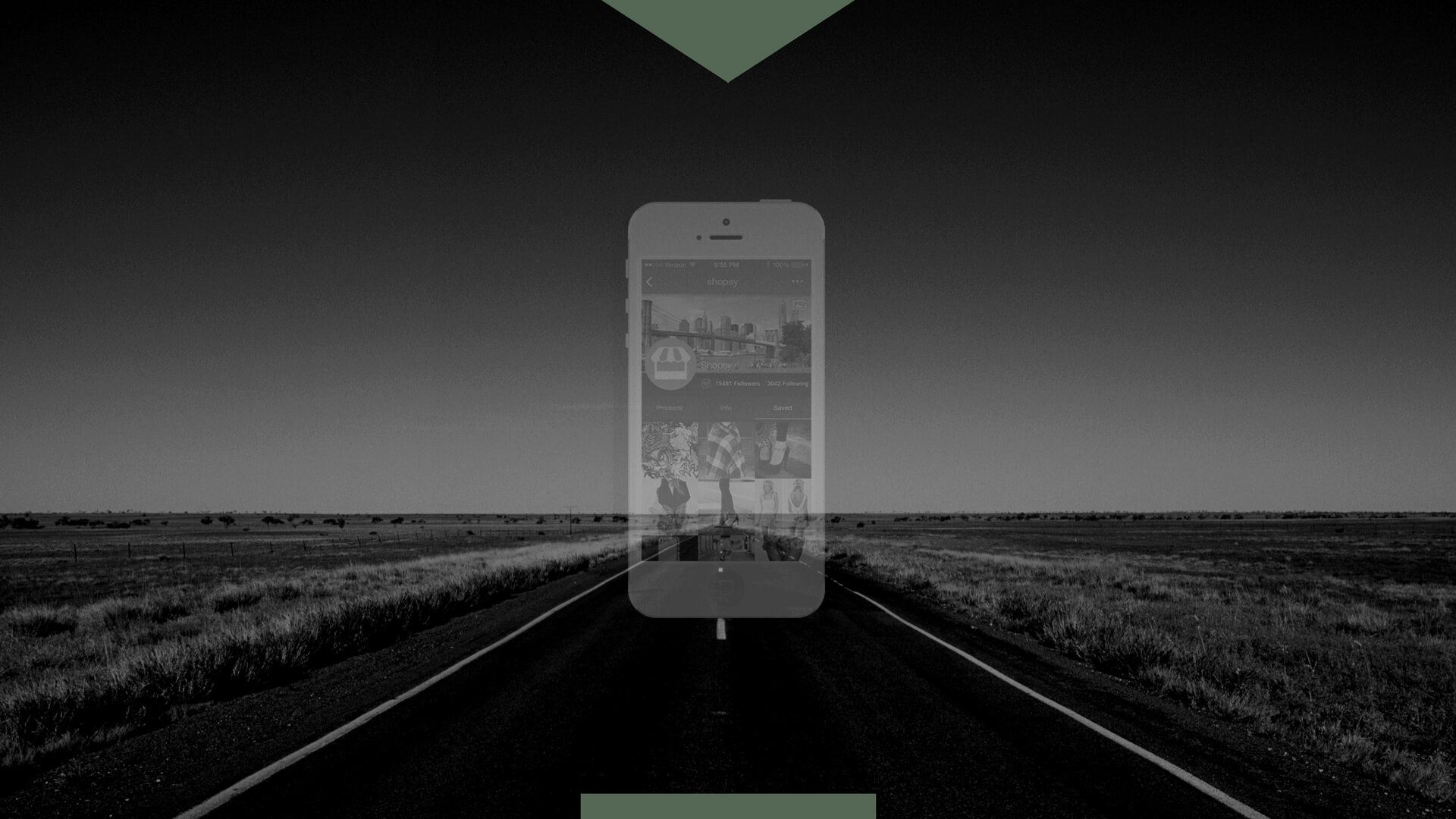