Warning: Creating default object from empty value in /homepages/33/d229617358/htdocs/clickandbuilds/LeCompany/wp-content/themes/salient/nectar/redux-framework/ReduxCore/inc/class.redux_filesystem.php on line 29
 Pictures for the people, from the people, and product innovation for all - LESAVAGE

Putting a bow on the last 7 years of thinking about interactive, shoppable images and software platforms.

I invested many years of my life into innovating new products that would democratize prosumer photos. I started getting into it around 2012 and since that time it has taken up more bandwidth that I would ever imagine. Trying to create something new all the while working many different 9-5 jobs with startups and trying to lead a balanced life in San Francisco. The creation process is not an easy one and I often felt alone and isolated with products or visions that people wouldn’t fully understand. I remember trying to explain Shopping from Instagram back in 2012 and it was like I was speaking Arabic. My goal in writing this is to work through all of various picture products that were created over the years and share those with you in the best way that I know how – while being able to move forward in a healthy way.

Here are some of the notes and sketches that I have had buried away in my closet for years.

I got an email from Buffer yesterday that was touting their new product that allows brands to build a landing page to increase conversions from Instagram, this no less than 5 years after we went to market with the exact same product, called ProfileTap. I think that a lot of feeling that comes up in me is a frustration that we just couldn’t communicate our value more overtly and loudly amidst what at the time seemed like a walled garden of what does and does not get published and shared with the world, but none the less we could have done a better job of marketing it and it could have a better front end design for sure. ProfileTap is up and active online, a very useful tool for any e-commerce brands looking to build a low cost landing page from their Instagram account to be a go between to increase conversions to their e-commerce web-store (Shopify). ProfileTap is the perfect platform to be purchased by Amazon, Shopify, Hootsuite, Hubspot, Marketo, or Pinterest to further wrap their grasp with the influx of money being spent from consumers online and as Instagram Shopping continues to take over much of the marketing funnel.

The attention economy brings with it its own kind of wealth, its own class divisions – stars vs. fans – and its own forms of property, all of which make it incompatible with the industrial-money-market based economy it bids fair to replace. Success will come to those who best accommodate to this new reality. -Michael H Goldhaber. This is a powerful concept and is in fact, something that writers such as Goldhaber and Franck wrote about last century when they speculated that “attention transactions” could replace financial transactions as the focus of our economic system. Money flows to attention.

I had this stuff weighing me down for a couple of years, this knowledge of what was to come with pictures and products, I tried my best to forget it and to let it pass. It would be easy to just say that we failed, but we didn’t really, we were just too early initially. In 2012 we were on the cutting edge and I believe that shopping from social media will continue to grow in popularity and eventually parallel the mobile ad revenue from Instagram, which is expected to hit nearly $7 billion this year according to Statistia.

I have invested a lot of time into thinking about pictures, images and new products and after a lot of hard work that me and my team have put in to building these products it feels good to share that with you.

Generations before us images painted a picture of one scene, one object, and one foreground and background. One emotion could be carried away but beyond that passing perspective of one time and place captured in eternity the asset persisted only inasmuch as where that one picture could be displayed. 2010 hit and images began to encapsulate much much more. Immersive images moving and feeling in different lights, moods, atmospheres, and transcending genre’s with filters, stitching, and sharing like never before.

My co-founder and I are selling an entire prosumer picture ecosystem or the individual platforms listed below. Please email me at andy@lesavage.com if you are interested in starting a discussion. 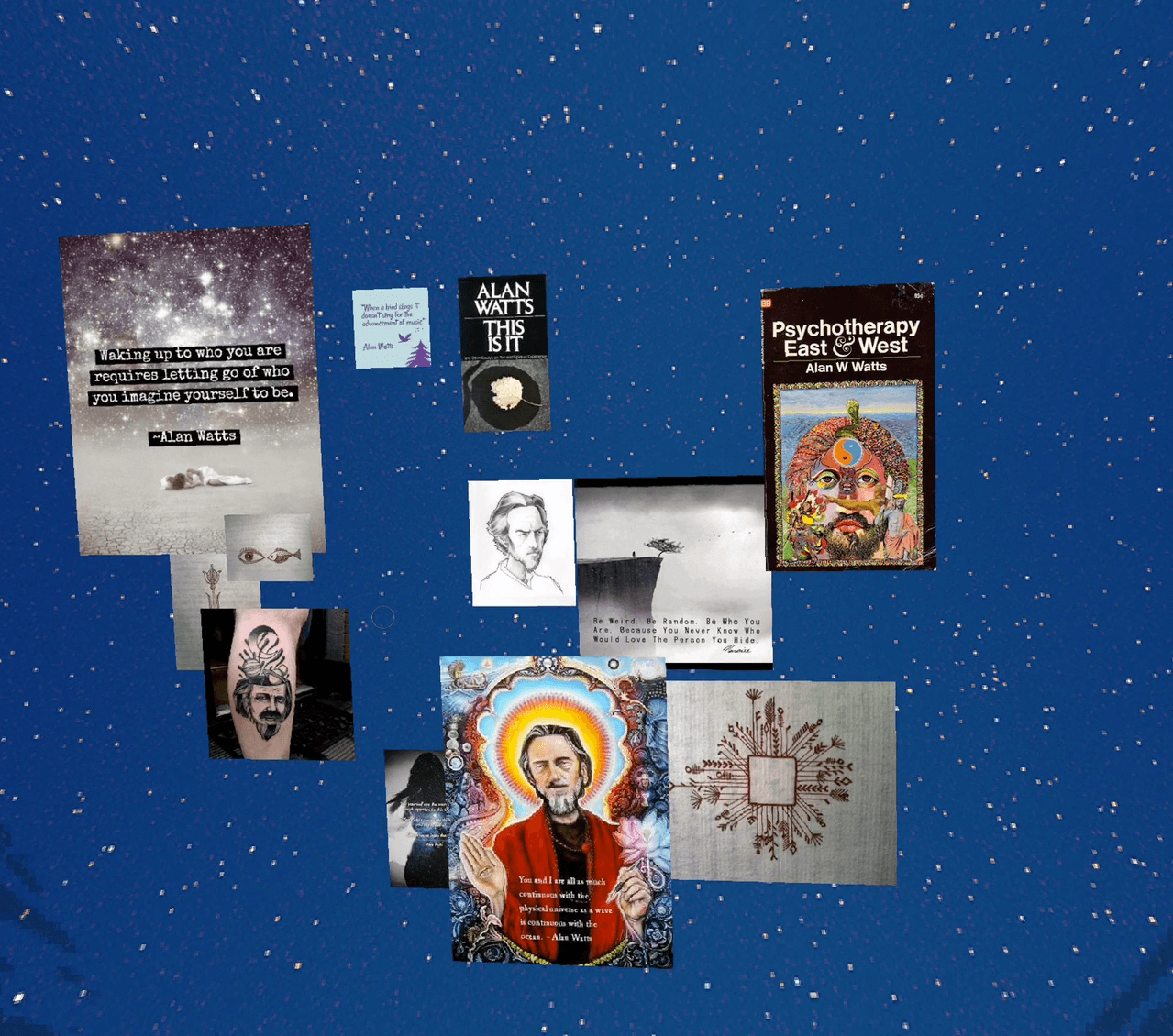