I was having a drink at a local dive and decided to chat with the fellow next to me. As he went to leave we both said something along the lines that we hope to see each other again and he said something I didn’t understand, and then he mentioned it was “God Willing” in Arabic. I thought that was profound, timely, unique and carried depth with it. So here is how one might say “God willing” in different languages: 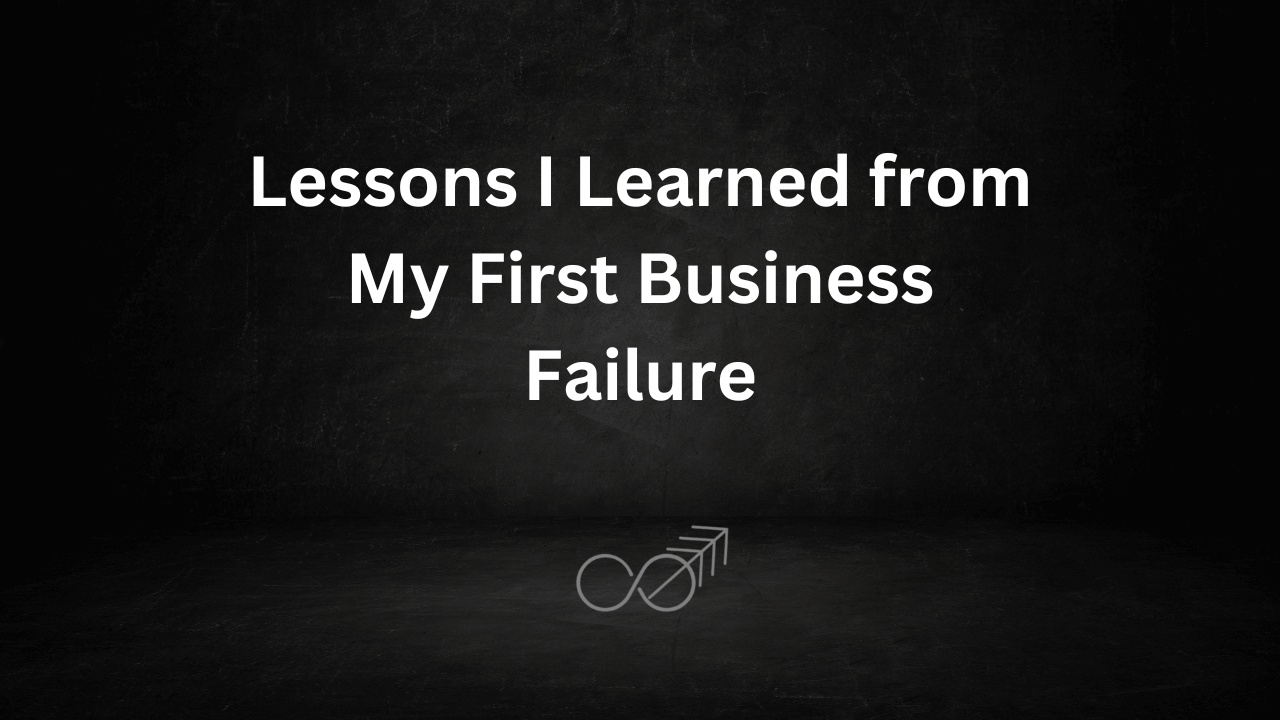 Lessons I Learned from My First Business Failure

Lessons I Learned from My First Business Failure