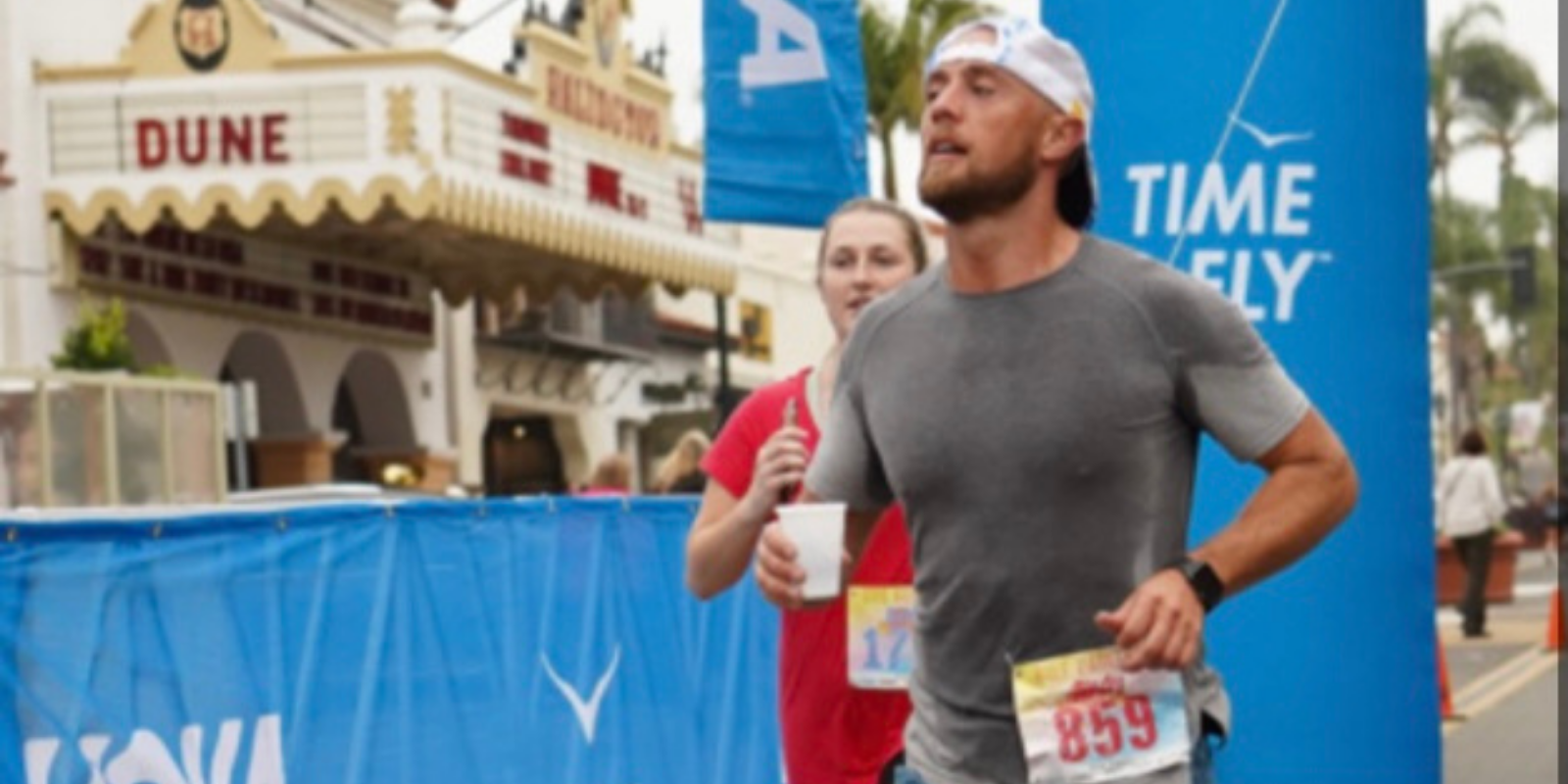 Celebrating 1 Year of Being Sober

I have gone on and off with a couple of weeks of laying off the booze before, so I figured why not go the whole month. Then that month went by and another and another and here I am after a full year and a month of not drinking alcohol. I never joined any groups but like the idea of the 12 steps and having the support of a community, it’s just not for me.

Growing up in Boulder, which is rated annually as one of the best party towns in the nation – I had my fair share of being surrounded by the stuff. Then there was living in the mountains, Breckenridge and then Aspen and let me tell you that those are certainly not easy places to be without having a couple of suds after a bike, a ski, heck…after any activity – sometimes I felt that even getting out of bed would be cause for a celebratory pint with the buds. Then there was living in San Francisco and working in advertising and startups, certainly a combination that could turn the strongest of people towards a life of heavy drinking.

So much of our social interactions seem to be centered around booze, because let’s face it, there is little else better than going hard on a big bike ride or run with friends and then having a beer out on the patio afterwards to drink and shoot the shit. For me there has always been a deeper drive and not drinking allows me to go towards more meaningful goals. I always prefer the buzz that comes from just being in nature, moving my body and connecting with good people. So far I don’t miss the stuff.

Taking it one day at a time. 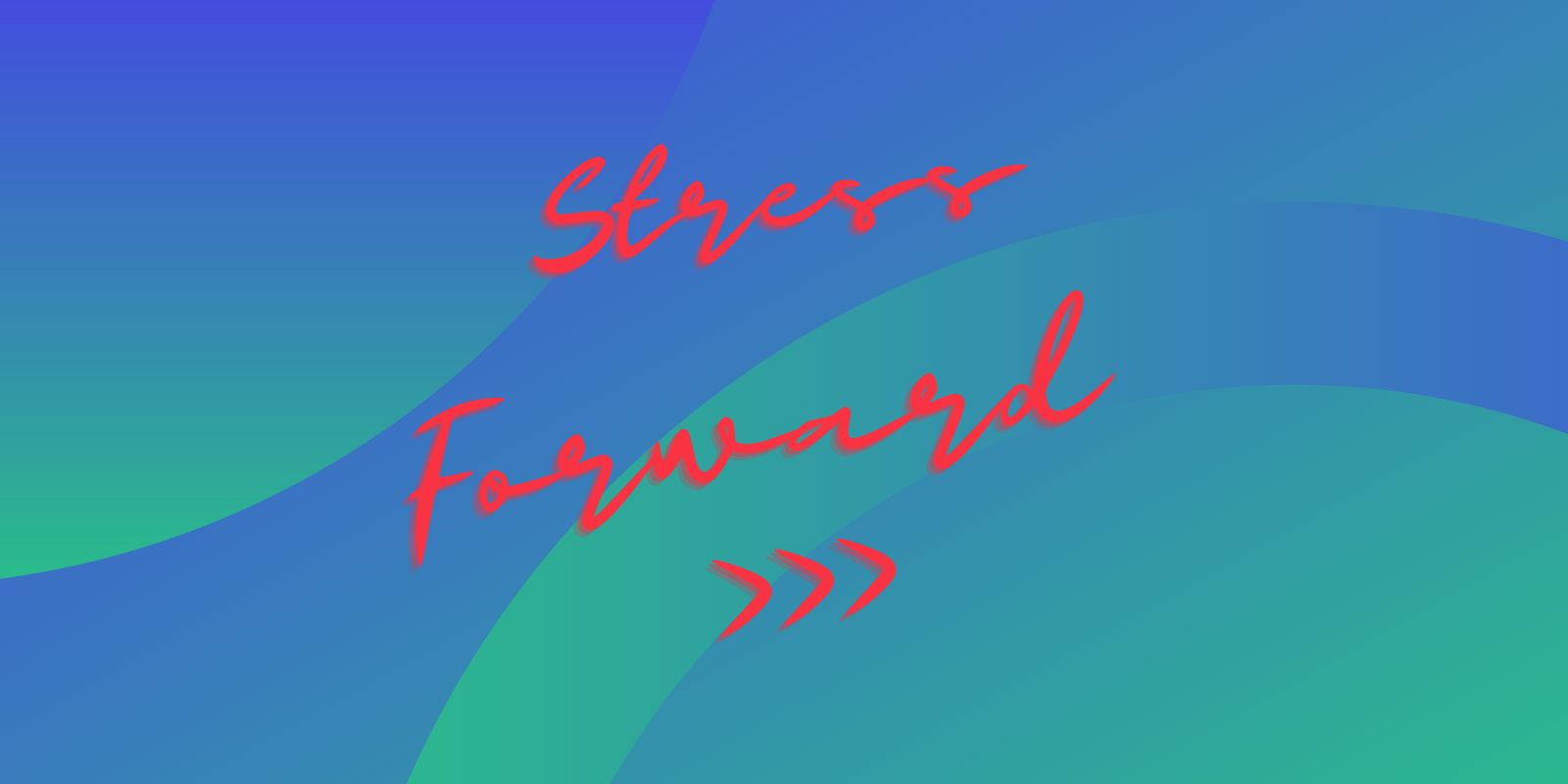 LeSavage.com is here to help you live a holistically balanced life, each and every day. Learn more about movement, nutrition, meditation, strength, startups and entrepreneurship to become the best version of yourself. Shared with love and light.